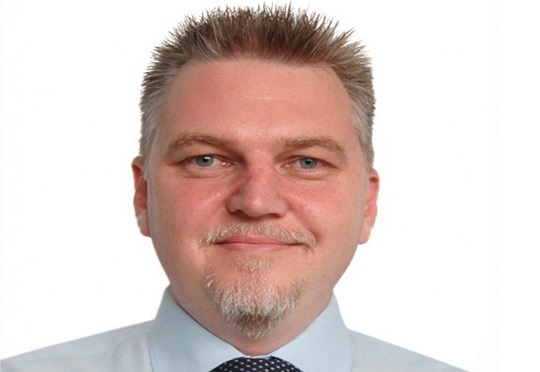 Wheeler officially joined the company on 16 July 2018. He has served in various regions within Ford Motor Company for the last 20 years including South Africa, South East Asia and the Middle East.

Wheeler has extensive experience in financial planning and analysis, strategic planning, financial controls, sales analysis and operational costs control. He also has in-depth global experience, after completing assignments in Bangkok, Shanghai, Jakarta, Hanoi and Dubai, which has supplied him with a wealth of knowledge working and contributing towards growth in business in developing countries.

He describes himself as a person who demonstrates drive, enthusiasm and initiative, with the ability to work well under pressure. As a trusted leader, he passionately believes in developing high performing teams, focusing on both leading and teaching.

Wheeler says, “I am extremely excited to join the FCA Group, to support and align with the group’s strategy providing service excellence in my tenure.”

In addition, FCA SA is also pleased to announce the appointment of Daniell Theron as Head of Network Development for FCA SA.

Theron’s career started in 2008 as Customer Services Finance Manager at Jaguar Land Rover SA, where he was later promoted to Volume Planning and Distribution Manager in 2015. Theron joined FCA in January 2017 as Commercial Manager Parts & Accessories, where he was responsible for the aftersales dealer purchase and sales objectives, and the commercial aspects of MOPAR, including parts pricing and positioning.

“Having Wheeler and Theron in these key roles within the FCA SA business will be a great asset to us as we continue to develop and grow across the region. Their expertise and knowledge will certainly help to take the organisation to greater heights” says Robin van Rensburg, CEO for FCA SA.