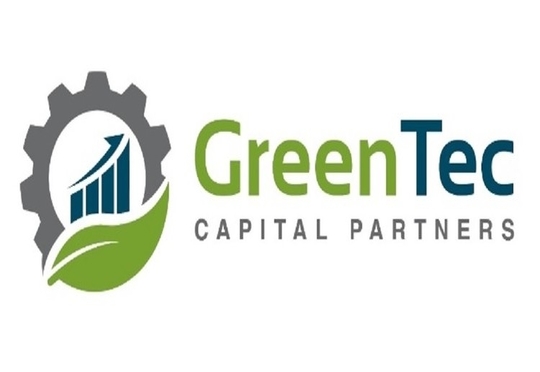 GreenTec has announced its investment in Afrilife, a Tanzania-based producer of organic honey and bee products. Afrilife has developed into one of the most known and sought-after brands of Tanzanian honey and is one of only holders of an HACCP certification operating in Tanzania.

Afrilife’s founders are driven by two primary goals, first to become the best possible producers of organic African honey and bee products and second, to have an impactful social role in the communities that they work in to promote sustainable land-use practices and improve beekeeper’s livelihoods.

With the global use of industrial pesticides threatening world-wide bee populations and the propagation of ‘colony-collapse syndrome,’ promoting sustainable apiculture and land-use is of paramount importance.

Afrilife works with an out-grower network of more than 80 beekeepers and has developed and is implementing an impactful model to further increase the production capacity and revenues for its beekeepers by introducing modern beehives with more 3x higher yearly production than traditional log hives and provide more training in apiculture to its beekeepers.

The company is also working to develop better processing facilities and its supply chain management capabilities, as well as, working to secure international certifications with an eye to expand its international trade potential with the end goal of becoming Africa’s premier producer of organic, free-trade honey. Furthermore, with the critical role of bees to agriculture on a global scale Afrilife’s has important implications for the future of African food-security and Agriculture.

The company has already gained traction and earned name-brand recognition in Tanzania. Having developed its supply chain, the company plans to invest in modern hives and value chain management to increase efficiency as well as improving beekeepers production through training. GreenTec will work with Afrilife to further develop their impactful business model and enable beekeepers.