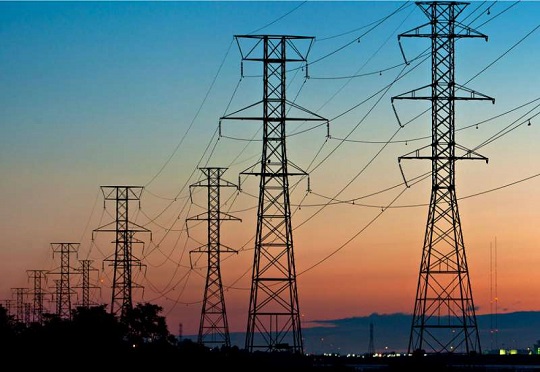 New transmission infrastructure in Kenya and connecting into Ethiopia, there are great opportunities for the geothermal sector in Kenya and the region.

Last month, Kenya Electricity Transmission Company (Ketraco) reported near completion of the Olkaria-Lessos-Kisumu  electricity project.  The transmission project financed by the Kenya government and Japan International Cooperation Agency (JICA) will strengthen the link between the South Rift with its massive geothermal potential with the western part of the Kenyan grid where demand is growing fast.

The line will evacuate renewable energy from the Geothermal Power Plant at Olkaria, through Lessos, to Kisumu City. It will also supply reliable, affordable, and stable power to the Kisumu Port as well as strengthen the National grid.

The construction of the Olkaria – Lessos Kisumu project is being undertaken in three Lots; lots 1,2 and 3. Lot 1 involves the construction of the 229km 400kV double circuit transmission line from the Olkaria II substation to the Lessos substation. With a rating of 1,200MW, the transmission line’s foundation and erection works are complete.  Stringing works is ongoing for the remaining 38 km out of the 229km. The project is expected to be finished this month.

In other news, it is reported that the connection of Kenya’s electricity transmission grid with Ethiopia’s grid is expected by  June of this year. In a statement by Kenya’s Energy Cabinet Secretary Charles Keter announced that the Ethiopia-Kenya interconnector is the country’s second cross-border grid link after Uganda connecting through the Olkari-Lesos line.

The new 1,045 km line connects at the Moyale border between the both countries and will have a set capacity of up top 2,000 MW in either direction. Construction on the side of Ethiopia is complete and represents the shorter  line, while Kenya has completed about 90%. The line is being built by Ketraco.

Power purchase discussions are to be concluded allowing for alternative power purchase agreements between both countries.

The line, aka Eastern Electricity Highway, will enable the trade of reliable and affordable electricity from the East  African region and then eventually connect  to the Souther Africa Power Pool through Tanzania.

With its geothermal resources and potential, this could mean an interesting green electricity export opportunity for Kenya.