In an unprecedented move to match local skills with the urgent needs of economic diversification, President Ali Bongo of the Republic of Gabon has launched the International Multisectoral Centre for Vocational Education and Training (CIMFEP, in French), in Nkok, near Libreville, in consonance with ECA’s prescription for a revolution in the development of skills and competences for economic diversification in Central Africa.

The accelerated launch of the training centre as part of a framework nursed by the government some years back, comes just five months after UN Under-Secretary General and Executive Secretary of ECA – Vera Songwe, together with several  ministers and senior officials of economy, planning and industry in Central Africa called for a swift move from rote learning which only perpetuated bureaucratic and rent-seeking economies to models centred on progressive accumulation of vocational, scientific, technological and innovation skills and know-how to accelerate structural transformation, and vertical and horizontal economic diversification, leading to sustainable development in the sub-region.

“We welcome and congratulate Gabon for its decision to align and target education policy, skills acquisition and the development of competences with market needs and its quest to build a diversified and competitive economy,” said an exhilarated Director of ECA’s Office for Central Africa, Antonio Pedro.

“This is in full alignment with the recommendations of our 36th Session of the Intergovernmental Committee of Senior Officials and Experts (ICE) held in November 2020 on the theme Building skills and competences for economic diversification in Central Africa,” he noted.

Located at the Nkok Special Economic Zone (Nkok SEZ), the Centre comprises 32 buildings covering a total area of 14 hectares. It is equipped with high-tech teaching equipment with a capacity to accommodate 1,000 learners who will study in the fields of mechanical engineering, maintenance of agricultural construction machinery, welding engineering, computer maintenance, refrigeration and air conditioning engineering. Its capacity will be progressively expanded in the years ahead.

Private sector agribusiness giant, Olam International, which co-partnered with Government in setting up the Nkok SEZ, has been an integral part of the interface, conversations and frameworks which morphed out of the Douala Consensus for Economic Diversification in Central Africa arrived at during ECA’s 2017 ICE session held in Douala, Cameroon.

It is a theory of change for countries of the subregion to focus their development efforts on economic diversification, hence breaking from a vicious circle of booms and bursts in growth due to an overdependence on the sale of crude oil and other raw materials, at the lowest ends of international value chains.

The multinational agribusiness giant, has therefore been pivotal in the public-private sector uptake of prescriptions of these processes, notably the proposition of last year’s ICE that the subregion takes a leaf from Scandinavian examples where a nexus between special economic zones and training centres have revolutionized skills development for economic diversification.

The case of the Learning Factory located in the Raufoss Industrial Park in Norway and the partnership initiative between the Oslo Metropolitan University and small and medium sized enterprises (SMEs) were put forth by ECA during last November’s series of ICE debates and policy advisories in Central Africa.

In an official statement, the Gabonese Presidency said the Nkok Centre will “offer young people training more suited to the current needs of the job market and is part of the Transformation Acceleration Plan initiated by the Head of State in various sectors including education and training” – a policy mix squarely in line with the tenets on structural transformation advanced by ECA over the last couple of years.

“We would like to see more countries in Central Africa emulate Gabon,” contended ECA’s Antonio Pedro.

He said  “Chad, for example, with its more than 100 million heads of cattle and exceptional solar and wind energy potential, amongst the largest in Africa, should direct its resources and educational policy towards the development of unique skills and competencies in these sub-sectors to fully harness its development potential.” 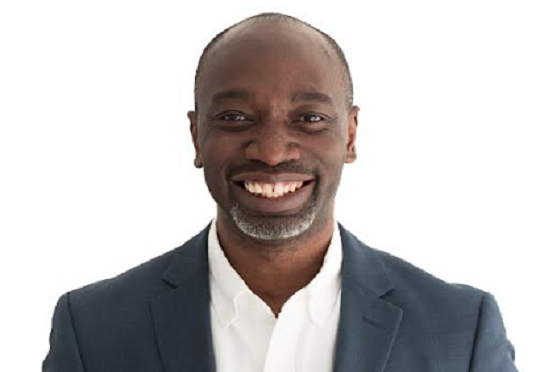 [Column] Ndagi Job Goshi: What can the rest of the world learn from Africa’s approach to tech and innovation?

When it comes to listing the regions that have embraced and taken the biggest advantage of digital transformation, most commentators wouldn’t put Africa anywhere near the top ...read full column here 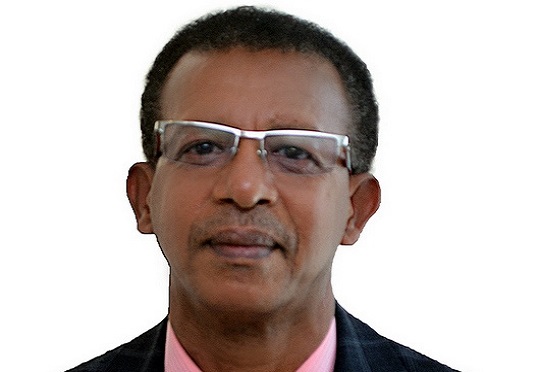 More investment is needed for scaling and increased adoption of nature-positive systems. Further investments in awareness and empowerment is required for complete transformation of food systems ...read full column here