Africa’s drylands are the birthplace of some of the world’s most extraordinary civilizations and species, from ancient kingdoms to wild elephants to “miracle grains” like millet and sorghum — but climate change has not been kind to these landscapes.

A new era for Africa’s drylands

On 2-3 June 2021, GLF will host the first-ever digital conference focused entirely on Africa’s drylands and how integrative restoration practices can see them flourish once again. Join in for inspiring speakers, the latest science, concerts, film screenings, virtual tours, networking, and the unexpected discoveries that always form part of a Global Landscapes Forum event.

GLF Africa: Restoring Africa’s Drylands will be held just before the official launch of the UN Decade on Ecosystem Restoration, which runs from 2021 to 2030.

During one of the presentations, a principal scientist with the World Agroforestry Centre, Peter Minang, restated the fact that Africa is among the most vulnerable and most affected continents by land degradation as about 500 million hectares have already been impacted so far.

He said that desertification affects at least 45% of Africa’s land area; 55% of these areas are at high or very high risk of further degradation, while the continent loses at least 56 billion euros annually.

Minang suggested that huge investment in alternative sources of energy such as efficient cookstoves, for instance, will reduce the over-dependence on fuelwood, thereby dealing with the challenge of deforestation.

Other experts who made presentations during the thematic training sessions were Jonathan Davies, Global Drylands Coordinator, and Senior Agriculture Advisor at the International Union for Conservation of Nature, Salima Mahamoudou, research associate at the World Resources Institute, and Birguy Diallo, senior project officer with the United Nations Convention to Combat Desertification.

The conference will be held virtually and this means that anyone who is actively engaged in, interested in, and dedicated to the scaling of dryland restoration in Africa can participate. 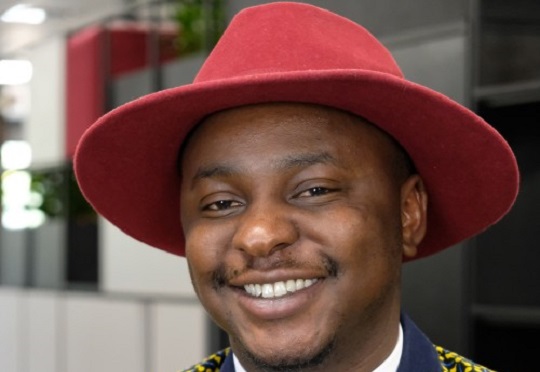 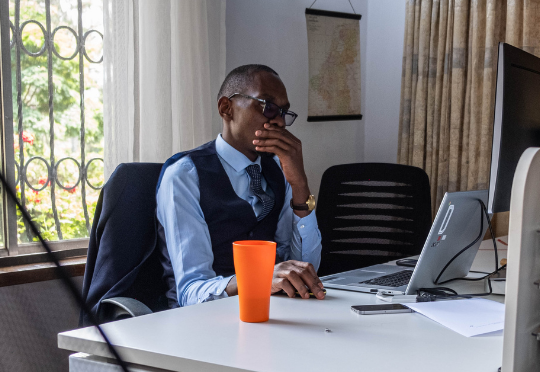