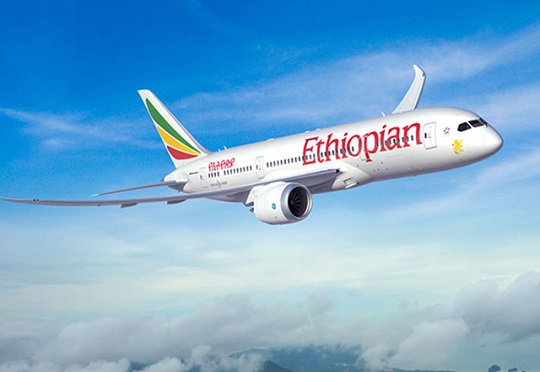 Ethiopian loyalty program, ShebaMiles, has come up with a special treat to honor its Blue or Silver status members.

Loyal customers who joined the Frequent Flyer Program when it was launched in 1999 have been awarded ShebaMiles Gold Status as part of the celebration of the 20th Anniversary of ShebaMiles.

The award, which will take effect as of 2020, is offered to 130 Blue and Silver status members. Members who have already achieved ShebaMiles Gold and Platinum status will also have their status extended until the end of 2020.

Currently, ShebaMiles has four tier levels – namely Blue, Silver, Gold and Platinum – which are achieved through the number of Status Miles or sectors flown annually and grant corresponding privileges.

Through the loyalty program, members have been accumulating miles which entitle them to award tickets, upgrade awards and many other privileges. ShebaMiles also allows members to check their flight activities, upgrade their profiles, issue award tickets and claim their missing miles at their fingertips using Ethiopian Mobile App. Members can also collect miles from ASKY and Star Alliance members as well as various ground service providers.

It is to be recalled that ShebaMiles launched a ‘1-million-mile Reward’ promotion to offer loyal members 100,000 miles for consecutive 10 months as the loyalty program marks its 20th Anniversary. Discount awards, extra bonus miles and more privileges including from Ethiopian partners all over the world are also on offer as part of the 20th Anniversary celebration.