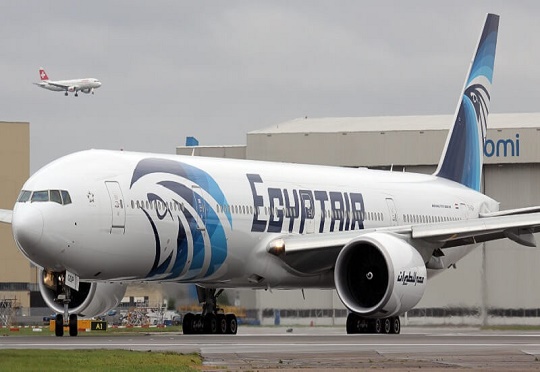 EgyptAir has entered a codeshare agreement with United Airlines, a Star Alliance member.

He added: “EgyptAir is keen on expanding its network in North America especially after inaugurating the new non-stop service to Washington in June, providing integration for EgyptAir network.”

A code-share agreement is an arrangement where two or more airlines share the same flight.

A seat can be purchased from an airline on a flight that is actually operated by another airline under a different flight number or code.