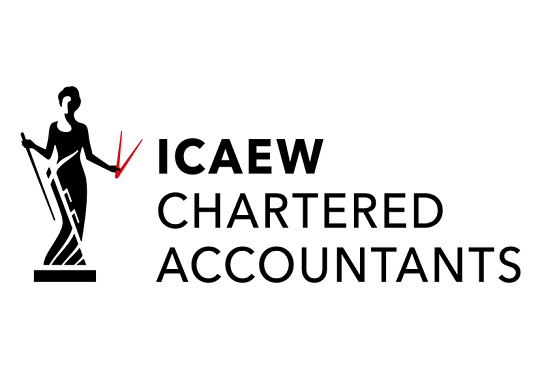 Effects of the trade war between China and America haunt Africa, report

Next to East Africa lies the Free Zone being the second fastest growing region in Africa: here it is predicted GDP growth by 4.9% by 2019.

The report, commissioned by ICAEW and carried out by the prognosticator partner, Oxford Economics, highlights the role of economic diversity in coping with unstable oil prices and the price of raw materials.

According to the report, the slowdown in China is feared to result in a decline in demand for raw materials in Africa, in line with lower raw material prices. As has been the case before, commodity prices have fallen dramatically, poorly diversified economies will come under pressure as current account balances worsen, currency units will be under pressure, prices will increase and central banks will raise rates swear.

Michael Armstrong, ICAEW's Regional Director for Middle East Asia and Africa, said in a speech on the latest report that the resilience of diversified economies in the eastern part of the continent plays an important role in mitigating the impacts of commodity price fluctuations -cousins.

"As it has been since the sharp drop in oil prices and raw material prices that began in 2014, East Africa is the region in Africa where real GDP growth is estimated to increase by 2018 and two years, " said Mr. Armstrong.

"The growth of the region is driven mainly by good performance in the two largest economies: Kenya, a $ 90 billion economy is forecast to grow 5.5 percent by 2019 and Ethiopia, an economy of $ 80 billion, is forecast to grow by 7.9 percent. Namely Kenya, it has a dynamic banking sector and the most successful banks are regional leaders, "he added.

North Africa has a somewhat divergent mix: Egypt, Morocco and Tunisia have diversified economies, while Algeria and Libya are heavily dependent on oil and gas. It predicts that the last two will have a rather disappointing 2019 year:

Libya's economy will contract by 4.1% and growth in Algeria will be only 2.0%. This contrasts with a growth rate of 5.5% in Egypt, where the government has been exemplary in the implementation of a constructive economic policy. However, to sustain this type of growth in the future, the government will have to encourage growth in the private sector and improve access to finance for the business sector.

Southern Africa is the region of the continent with slower growth, with projected GDP growth that is barely 1.8% this year: less than a third of East Africa's growth rate. Growth in the South is dragged down by South Africa, the region's dominant economy (accounting for more than two-thirds of regional incomes), where the growth forecast is to keep a disappointing 0.8% by 2019 - the same level as in 2018. Slow growth in Angola (+ 1.1% in 2019, after a contraction of 2.5% in 2018), the second largest economy in the region, serves as an obstacle to growth in the region.