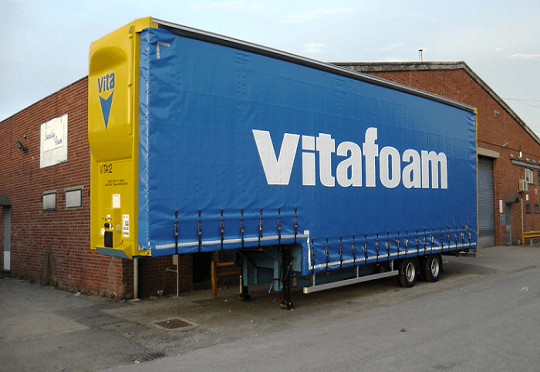 The Ugandan and Malawian companies, Euroflex and Vitafoam, were advised exclusively by StratLink, a Nairobi based advisory firm.

Euroflex Limited is a market-leading manufacturer of Standard, High Density and Orthopedic mattresses based out of Kampala, Uganda. The company was originally incorporated in 1995 as Simba Foam Limited and later changed its name to Euroflex Limited in 2001.

Since inception, Euroflex has grown to become a leading manufacturer, exporter, and supplier of polyurethane foam mattresses in the Ugandan market, and a pioneer in launching Pocket and Bonnell spring mattresses across the region.