The Anzisha Prize, a partnership with African Leadership Academy and Mastercard Foundation, is celebrating ten African entrepreneurs whose transitions into entrepreneurship started before the age of 25. The ten inspirational business leaders have been inducted into the Anzisha Prize Hall of Fame for 2020.

The Hall of Fame features a diverse group of five female and five male entrepreneurs whose transitions from high school or university into entrepreneurship demonstrates the importance of starting early to shape entrepreneurial careers. The Hall of Fame honorees are entrepreneurs from various industries and represent six African countries, which includes South Africa, Nigeria, Kenya, Zambia, Cameroon and Egypt. Their stories of success and triumphs are a source of inspiration and point of reference for young Africans.

Over the last decade, The Anzisha Prize has celebrated young entrepreneurs and believes that successful transitions from school to entrepreneurship are under-invested. The names on this list exemplify the Anzisha Prize’s longstanding belief that more young people should choose entrepreneurship to help lessen youth unemployment on the continent. While not everyone can be an entrepreneur, but those who are interested should be encouraged and supported in their pursuit.

While some of the honorees faced unemployment issues, many of them became entrepreneurs after witnessing a parent run a business on a small scale. At the age of 8, Kenyan entrepreneur Njeri Rionge was ushered into the world of entrepreneurship by selling fruits and vegetables at a busy market in Nairobi. South African entrepreneur Ntuthuko Shezi started out helping his mum sell baked goods. Now at the age of 38, he is currently pursuing his fourteenth business. Both their stories and those of the other Hall of Fame inductees highlight the realities of deviating from traditional career pathways into entrepreneurship.

“The Hall of Fame has been a two-pronged approach. Firstly, we wanted to showcase that the pursuit of entrepreneurship is not something that needs to be done when all else has failed. You can and should start now. Secondly, we want to create African points of reference for young people to feel encouraged that this path of entrepreneurship is a viable choice,” says Didi Onwu, Communications and Stakeholder Relations Associate, who developed the list. While arguments for young people to follow traditional career pathways have created a singular understanding of success, entrepreneurship provides a counter perspective that demonstrates success can be achieved at an early age. 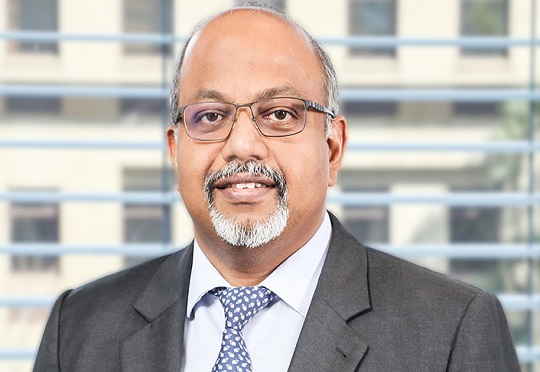 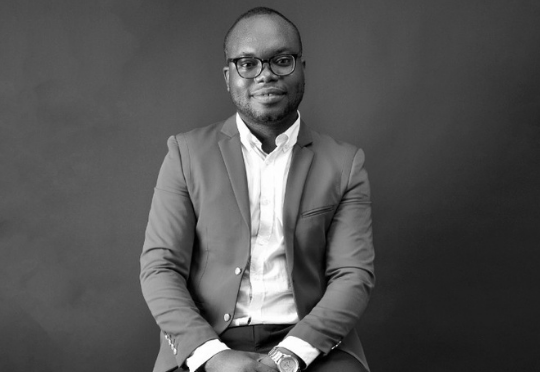