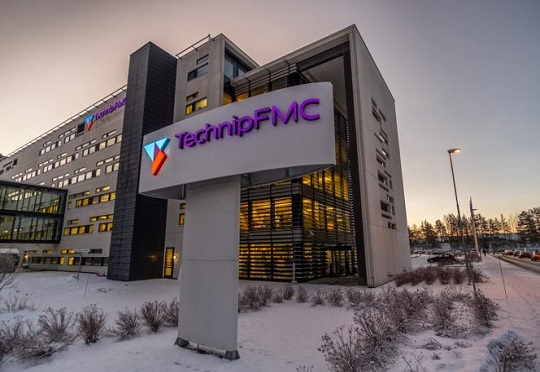 UK based energy company TechnipFMC has been awarded a contract by Total E&P Angola for the Zinia Phase 2 field development, located offshore Angola at a water depth between 800 and 1,000 meters.

The contract covers the engineering, procurement and construction of subsea equipment including 9 subsea tree units as well as wellheads, subsea control systems, connection systems and associated equipment. This contract also covers support services, performed by TechnipFMC in Angola, for the assembly, test, mobilization and installation.

Hallvard Hasselknippe, President of TechnipFMC’s Subsea business, commented: “We are excited to be selected by Total for another of their important developments offshore Angola, illustrating our long-term, collaborative relationship. This award showcases TechnipFMC’s position as the market and technology leader for subsea equipment and services globally, and also demonstrates our commitment to the Angolan market.”