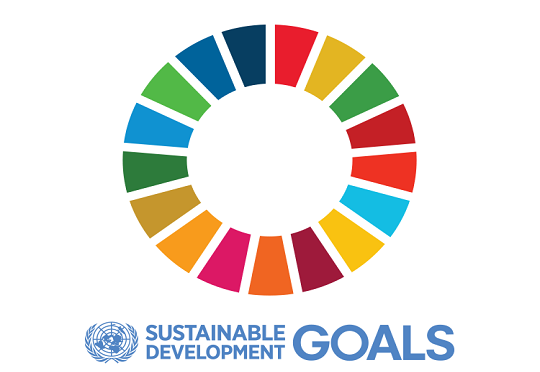 The 2018 Africa Sustainable Development Report has called on African governments to prioritize investments in water, sanitation and urbanization in order to leverage the health outcomes and productivity of the continent’s citizens.

The biannual report jointly produced by the Economic Commission for Africa, the African Development Bank and the United Nations Development Programme, shows that the proportion of Africans with access to safe water excluding North Africa, was 23.7 percent; barely one third of the global average of 71 per cent.

To improve the situation, governments must strengthen their capacities for urban planning and management to unleash the potential of African cities and overcome emerging challenges including climate change, droughts and floods.

The findings of the 2018 SDG Report were unveiled by ECA’s Macroeconomic Policy Division Director, Adam Elhiraika and discussed at length by participants at the African Economic Conference hosted by the ECA, AfDB and the UNDP, in Kigali, Rwanda.

“We need to strengthen capacities for and integrate urban planning into national development planning to unleash the transformative potential of African cities to drive inclusive and sustainable economic prosperity,” said Mr. Elhiraika, adding investing in data and analysis on urban trends and impacts of social, economic and environmental dimensions of sustainable development was also crucial.

For his part, Chidozie Emenuga, Chief Economist at AfDB said; “Access to safe drinking water and improved sanitation is improving but remains very low in Africa. There is need to integrate urbanization in national development planning, ensure policy coherence between urban and macroeconomic policies and develop more data on economic and environmental areas.”

“The potential of Africa’s rapidly growing cities and urban settlements to drive economic growth and social inclusion has not been fully tapped. We need to tap the potential in urbanization by providing incentives to investments in sanitation, renewable energy and improve access to electricity.”

He was complimented by Ayodele Odusola, the Chief Economist and Head of Strategy and Analysis at the United Nations Development Programme (UNDP) Regional Bureau for Africa, who said that strengthening science, technology and innovation systems will offer vital leverage to the development of urban cities on the continent.

“Robust innovation systems that drive urbanisation and sanitation require a sound infrastructure that connects the science community and researchers to the private sector and the government. This in turn is vital for the achievement of the Sustainable Development Goals and Agenda 2063,” Mr. Odusola said.

Evidence is provided in the 2018 SGD Report, showing that countries such as Kenya, Morocco, South Africa and Tunisia, which rank high on science and innovation in Africa, invest a relatively higher share of their GDP in research and development than their peers.

These countries also provide higher incentives for the private sector to carry out research than the majority of African countries.