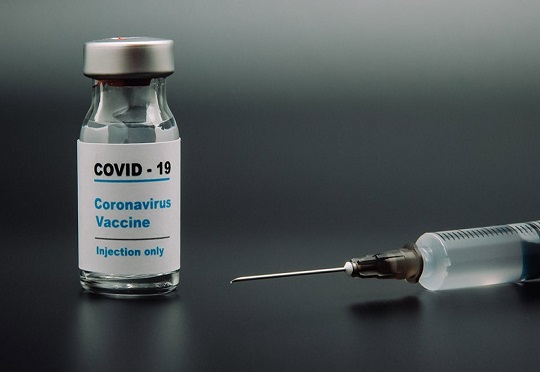 Tunisia received its first major delivery of coronavirus vaccine doses Tuesday, almost a month later than expected, paving the way for the start of its inoculation campaign this week.

Health Minister Faouzi Mehdi was on hand for the delivery of 30,000 Sputnik V doses in Tunis, AFP journalists said.

The government had previously announced it was expecting an initial more than 93,000 doses of Pfizer/BioNTech and AstraZeneca/Oxford jabs from mid-February, but delivery under the UN-led Covax scheme was delayed. Health workers will be given priority for the Sputnik V jabs, which will be distributed among vaccination centres nationwide.

Tunisia is set to commence inoculations on Saturday, Mehdi told AFP, and aims to eventually vaccinate half of its around 11 million population.

The country has changed health minister three times since the start of the pandemic and is locked in a political standoff between the government and the president.

The government announced an enquiry, while the presidency denied President Kais Saied or those close to him had benefited from the vaccines, which it said had gone to military health services.

Meanwhile, the 93,600 doses of Pfizer/BioNTech vaccines are set to arrive in the coming days, health ministry official Ines Ayadi told a private radio station on Tuesday.

She said some 600,000 AstraZeneca vaccines should follow towards the end of the month.

A military aircraft is expected to travel to China to pick up 100,000 doses of a Chinese vaccine that Beijing has pledged to donate to Tunisia, Ayadi added.

Tunisia has officially recorded more than 238,000 novel coronavirus cases and over 8,200 deaths.

On inoculations, it is lagging behind regional peers Morocco and Algeria, which both started their vaccination campaigns in late January. 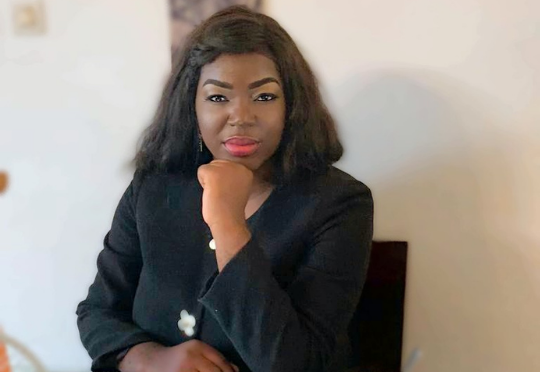 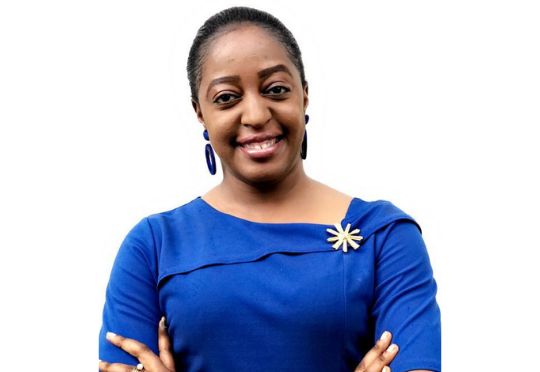