On the evening of 23 March, South Africans gathered around their television sets to listen to arguably the most important announcement of this year. At the time, the nation was on edge. The rate of COVID-19 infections was accelerating here at home and the rest of the world. Very little was known about the virus other than the fact that it was ruthless to senior citizens and people with comorbidities. Italy, one of the hardest hit countries in Europe, became a point of reference. Although there were 340, 000 reported cases worldwide at the time, compared to over 40 million today, it all looked scary. Nobody knew what was going to happen next. The South African government decided to take action.

“The National Coronavirus Command Council has decided to enforce a nationwide lockdown for 21 days with effect from midnight on Thursday 26 March. This is a decisive measure to save millions of South Africans from infection and save the lives of hundreds of thousands of people,” President Cyril Ramaphosa said that Monday night as his government imposed a lockdown on the country.

This strategy appeared sensible, especially as the country looked to buy itself time to prepare for the inevitable spread of the coronavirus. But a prolonged lockdown came at a heavy price. In the months that followed, businesses were bludgeoned. A staggering 2.2 million South Africans lost their jobs. Unemployment now stands at over 30%. Government admitted “the punch in the gut was severe”.

But even in our darkest hour, there was a glimmer of hope. The pandemic became a blessing to some sectors of the economy.

“I think the use of internet and the use of digital technology during COVID because of a lack of movement, obviously surged upwards. I think in the last quarter, if you look at the Statistsa release in the last quarter alone, telecoms was one of the growing sectors in COVID and in the [contraction] time, when everyone else was contracting up to 90% in terms of business activity and output,” says Nthabiseng Moleko, PhD graduate in development finance at the University of Stellenbosch Business School.

Johannesburg businessperson Donald Valoyi can attest to this. As companies were downsizing or shutting their doors, his grocery delivery service, Zulzi, experienced a different reality. It grew at a pace he never predicted.

“Our orders increased 500 times immediately and that means we had to increase capacity. We had to bring in more drivers. It was very difficult because it was during lockdown. Now you have to get guys who are brave to come and work for you. So yah, I think it was challenging. That type of growth comes with a lot of pain,” he told Eyewitness News.

Valoyi started Zulzi in 2013. He says: “We were just an e-commerce platform. We were selling books online to students.” But the business morphed over time. It offered anything from pharmaceutical products and alcohol to fast food. Today, it’s an inspiring company that focuses on delivering groceries. As a customer, you send a list of your grocery items to Zulzi, through an app or website. Your order will be received at the company’s call centre, before it’s sent to someone who will do all the shopping on your behalf. The shopper will then give your groceries to a driver, who will deliver to your doorstep.

“We cover all the major cities. If you talk about Pretoria, Durban, Cape Town and Jo’burg, we are there. We have about 45 guys who work in the office. So, this includes software engineers, the marketing team, the guys who run logistics and the customer service team. Then we have personal shoppers. We are sitting at around 250 shoppers currently. We have about 300 independent drivers at the moment. It’s an Uber-type model. Obviously that number always changes depending on how much demand we have at any given time,” says the former FNB employee. “COVID was very good for online businesses actually. Any business that’s online really took off. Everywhere I look worldwide, groceries were doing well. Valuations for the start-ups shot up,” he says.

Another entrepreneur who’s been smiling from ear to ear in recent months is Graham Wallington. He runs WildEarth, a media company that broadcasts live safaris. The company has a group of camera operators who capture images out in the wild. Those visuals are then sent to television sets, computers and mobile devices around the world, through a control room in Johannesburg. At the same time, safari guides interact with viewers in real time. “All we’re doing is, we’re just watching the unscripted process of nature unfolding, and I think that the majority of our viewers come to have this experience oftentimes because they are stuck, maybe because they are not well, maybe they are depressed, maybe they are lonely, or maybe because they are locked down and can’t access nature easily. What WildEarth offers is a way for people to feel like they are transported into the wild,” says Graham.

The concept is innovative and has become a massive hit in the coronavirus era. “Our global traffic increased five-fold between March and April 2020. Also, we saw an increase 15-fold in our South African audience during March and April 2020,” he says. The growth he is referring to hasn’t turned into financial returns yet, but it increased WildEarth’s valuation.

Developments in the local digital economy are not surprising though. A StatsSA report released earlier this year shows that over 36 million South Africans out of 59 million now use the internet. Most people consume content on mobile devices. This means the ground is fertile for innovative digital businesses or companies with a strong online presence.

But as our nation looks to recover from the scourge of COVID-19, are we capitalising on the strength of digital businesses? President Cyril Ramaphosa recently announced an economic recovery plan with bold promises. He said his government would create 800 000 job opportunities in the coming years. The plan covered many sectors including forestry, energy, construction and farming. But he said very little about developing start-ups, particularly in the ICT space. Although he spoke of supporting 5,000 young entrepreneurs in passing, few details were given on the plans to help them.

Business experts Nthabiseng Moleko and Mark Swilling say we need to think differently. The two academics from the University of Stellenbosch Business School and the Centre for Complex Systems in Transition respectively, argue in great detail, through a document they released a few weeks ago that, “continuing on the current path, reliant on mainstream economic thinking and use of existing micro-economic solutions, is unlikely to deliver different outcomes in the future”. 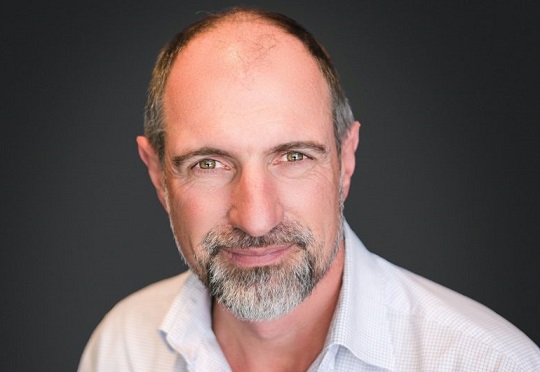 Going forward, capturing millennial and Generation Z investors will be no easy task for advisors who will need to be positioned to capitalise on those who are hungry for non-traditional personal finance solutions, with on-demand access ...read full column here 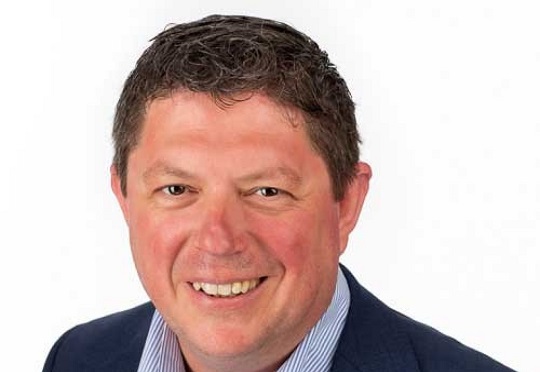 [Column] Wayne Miller: The role of the pandemic in transforming healthcare

Despite the many challenges of 2020, healthcare organisations have gained considerable insights and experience that will transform the sector well into the future ...read full column here 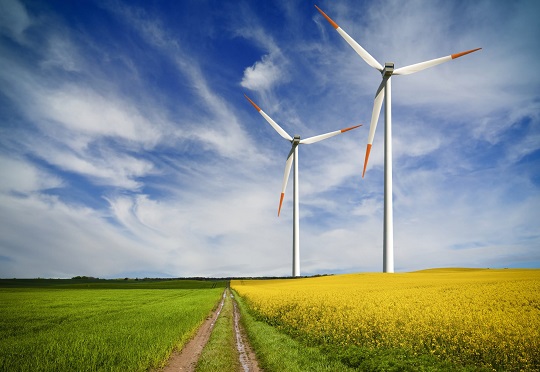 [Column] Sangji Lee: The case for a green economy