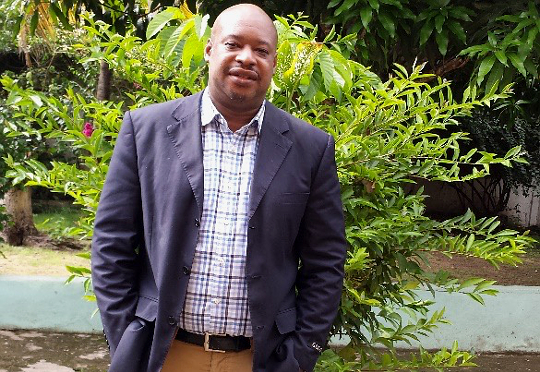 The Banking industry across Africa needs to be working towards three interrelated objectives to be ‘future ready’ for Africa:

To this end, we are seeing many banks focusing their strategy around four key areas including reducing the cost of doing business, reducing the risks to business, expanding the size and diversity of Africa’s internal markets; and investing in human capital.

This has been strategically pursued through interrelated operational areas including:

We also fully understood that Africa competes for capital with other parts of the world. A stable continent is the absolute prerequisite for this. The Banking industries mandate requires them to minimize the risks of doing business for Africans and foreign investors alike.

Taking it to the next level

In pursuing these priorities banks must contend with four emerging challenges:

Africa’s growth performance has improved remarkably during the last decade. A key contributing factor to this impressive progress has been the role of Information and Communication Technologies (ICT), which are creating new business and investment opportunities for national and regional economic development. Mobile technology innovations and the widespread liberalization of telecommunications markets have stimulated over US$56 billion in private sector investment in the continent since 1998 and led to an unprecedented increase in access to telephone services.

Africa has become the fastest growing region in the global cellular market, going from less than 2 million mobile phones in use in 1998 to over 400 million today. More than 65 percent of the population now lives within reach of wireless a voice network, up from less than 1 percent ten years ago.
Banking via cell phones in Africa is easily one of the most significant developments in the continent’s recent history. Several recent innovations have been developed by the private sector in Africa to address the unmet demand for reliable financial services for the poor.

WIZZIT is one such ‘virtual bank’ in South Africa that has capitalized on the mobile platform to reach the ‘unbankable’. To reach its customers, WIZZIT has adopted a unique direct sales approach, employing nearly 2,000 previously unemployed WIZZkids with good local knowledge and contacts in the neighborhoods where they operate. Its services can be used with any mobile phone from all operators.

Similar initiatives in Africa, such as Safaricom’s M-Pesa in Kenya or MAP Mobile banking solution in Uganda have revolutionized banking in these countries. Both are bringing to the unbanked and under-banked. These innovative solutions offer mobile phone users the opportunity for person-to-person and bill/loan payments. The value of person-to-person transactions via M-Pesa reached over US$300 million per month in September 2009 and just under 8 million registered users. In Uganda, 350,000 have new bank accounts due to MAP services.
The success of these investments has provided the ground for rival services across Africa and the incentive for banking to reach out to the under-served.