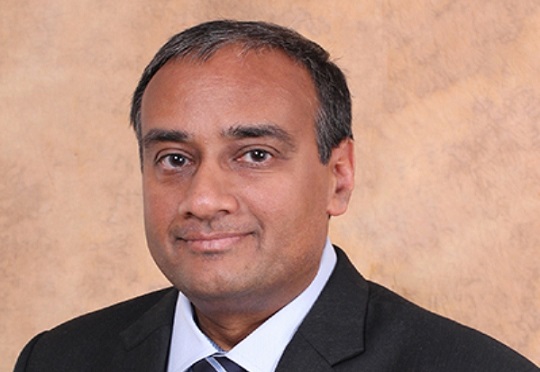 [Column] Sachen Gudka: Illicit trade is a threat to Kenya; we must tackle it head-on

The recent move by Central Bank of Kenya to introduce the new generation currency notes and withdraw the older Kshs. 1000 from circulation by October 2019 has once again shone a spotlight on the grave subject of the illicit economy and the various avenues in which it thrives to support many criminal activities.

Even as we debate the short and long-term implications of this change in currency as a country, industry sees it as a disruptor that is likely to curtail the prevalence of the illicit economy by making it especially difficult for counterfeiters, producers of substandard goods, and those trading in uncustomed goods to circulate them in the local market.

Additionally, monies that are presently hoarded and funnelled into funding illicit economic activities will likely be redirected into the formal banking and lending structures to finance the production of real goods and services.

In the wake of increased trading within the continent due to the African Continental Free Trade Area (AfCFTA) coming into effect, it is paramount that we take all the fundamental steps to ensure that we weaken existing illicit trade networks.

The Organization for Economic Co-operation and Development (OECD) estimates that EAC governments lose over $500 million in tax revenue annually due to the counterfeited products and pirated goods.

Counterfeit is the most prevalent form of the illicit trade in Kenya. H.E President Uhuru Kenyatta during his inspection of the Inland Container Depot in Embakasi, remarked that indeed the multi-agency task force had uncovered illicit trade schemes that have been plaguing the local markets by circulating uncustomed goods.

It is important to note that no single entity can effectively enforce anti-counterfeiting measures within and across national boundaries. It was therefore quite encouraging when the Multi-Agency force was set up in 2018 and since then, notable progress in this endeavour has been made.

As the umbrella organization for manufacturers in Kenya, we are even more encouraged with recent amendments to the Anti-Counterfeit Act, 2008, the legislation being the bedrock on which law enforcement can launch their offensive, and aid in increasing the success rate of action taken by law enforcement authorities.

The amendments to the Act underscore the government’s commitment to fighting illicit trade and promote bona fide manufacturers and intellectual property owners in line with the Big Four Agenda.

In the alcohol beverage industry alone, we still have more than 50 percent of the alcohol consumed in Kenya described as illicit. Meaning that there is still loss of revenue to the Government in this sector in form of unpaid taxes, but more alarming, is that a high percentage of citizens continue to be exposed to products that are harmful to their health.

These issues were discussed and solutions suggested at the summit that the Kenya Association of Manufacturers organized on Tuesday, 30th April, in Nairobi where the white paper on ‘The unintended effects of Kenya’s Alcohol Regulation Policies’ by the Institute of Economic Affairs was unveiled.

In the long term, having the right adaptive policies in place and the collaboration of all parties in the fight against illicit goods will take the evident gains so far forward, we shall reap by having more tangible economic achievements and a healthier, and safer population.

I do believe we are on the right track on this issue as a country. It is incumbent upon us as citizens, stakeholders and partners in our nation’s development to meet this challenge head-on, sure-footed with conviction and clarity. For left alone to fester, illicit trade is a threat to our nationhood.