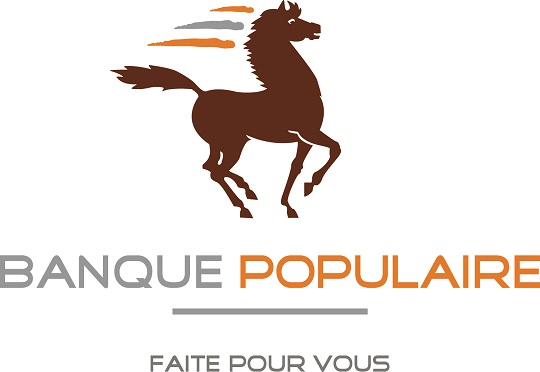 The announcement comes on International Women’s Day, a worldwide celebration of womanhood and femininity and a focal point in the global movement for women’s rights.

BCP hopes the women-centered microfinance project, the first of its kind in Morocco, will mark a step in the right direction in improving financial independence and mobility for the country’s women.

In 2019, the United Nations’ Gender Equality Index ranked Morocco 121 of 189 countries based on factors including educational access for women, maternal mortality rates, and labor force participation.

The study quantifies that Moroccan men are over three times as likely to have a job as the country’s women, while the disparities are even greater for positions of leadership.

Only one in 10 of Morocco’s entrepreneurs are women, per recent figures from the Association of Women Entrepreneurs (AFEM). The findings indicate that the country’s greatest obstacles to female entrepreneurship include social pressures, familial expectations, and lack of access to startup capital for women.

For startups entirely led by women, the figure falls to a measly 2.4%.

However, programs like “Gender Bond” can make all the difference by putting capital directly into the hands of female entrepreneurs.