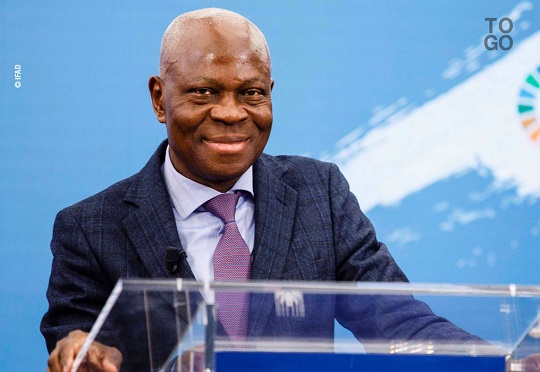 In office since 2017, Togolese Gilbert Fossoun Houngbo, president of the International Fund for Agricultural Development (IFAD), was reappointed February 17 by the board of governors for a second term at the head of the organization.

“My first priority will be the consolidation of the reforms initiated over the past four years so that IFAD’s trajectory towards doubling its impact by 2030 becomes irreversible,” the former Togolese prime minister said on Twitter.

IFAD’s board of governors, the Fund's main decision-making body, has renewed its trust in him, for a second four-year term.

Not long after he was reappointed, the Togolese announced, on social networks that he would focus, during his new term, on consolidating actions undertaken in the first.

“As the pandemic continues to devastate rural areas and increased poverty and hunger are predicted, it is more urgent than ever for IFAD to shift into high gear,” said Gilbert Houngbo. “Today is Covid-19. Yesterday was a tsunami and we don’t know what will happen tomorrow. But the threat of climate change and weather disasters has not diminished. We have to prepare. No rural woman or man should ever be forced to sell their meager assets – or to emigrate – just to survive, ”he continued.

Based in Rome (Italy), IFAD was in 2020 the first United Nations fund to receive a Fitch credit rating and Standard and Poor’s both having announced AA + ratings. 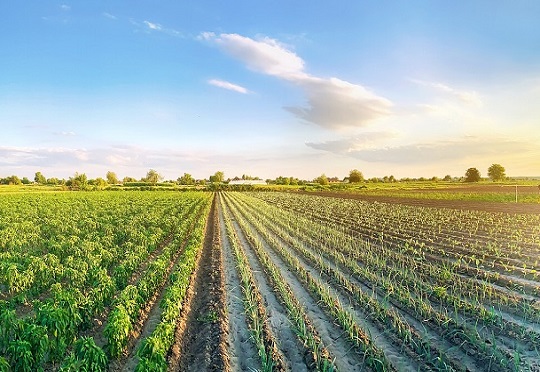 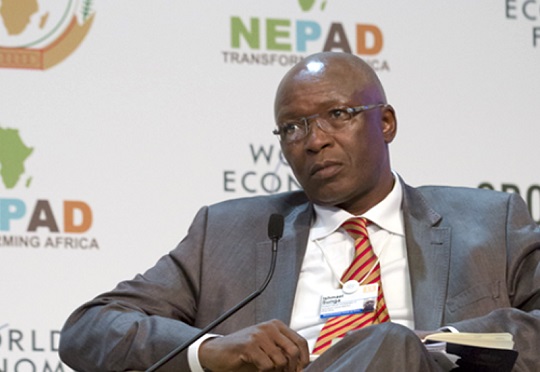