The funds, which were acquired as a loan from the World Bank, will be used to service the nationwide project that is projected to run until 2023.

According to media reports, the Ministry of Agriculture, Irrigation and Water Development will be charged with the implementation of the funds. President Mutharika said AGCOM is aimed at transforming the agricultural smallholder sub-sector from currently subsistence to commercial orientation.

He further added that the project will go a long way towards changing the country’s current situation whereby most Malawians lack adequate capital to invest in agriculture while those that are able to lack access to markets, in addition to poor storage and processing systems and poor transportation network.

The Minister of Agriculture, Irrigation and Water Development, Kondwani Nankhumwa, said AGCOM is aimed at increasing productivity and diversifying both the food and export base of the country. As such, the main objective is to increase commercialization of agricultural value chain products.

The project, according to the minister, is being implemented through supporting the incorporation of small-scale and emerging farmers into value chains. This, he further added, will be accomplished by improving their capacity to finance and execute investments that will enhance their productivity. This is while enabling them to respond to the requirements of end-markets and buyers.

He also added that AGCOM will train and build smallholder associations into vibrant cooperatives in order to establish and enforce a business mindset. Nankhumwa said implementation of the project has already started and there is good progress so far. 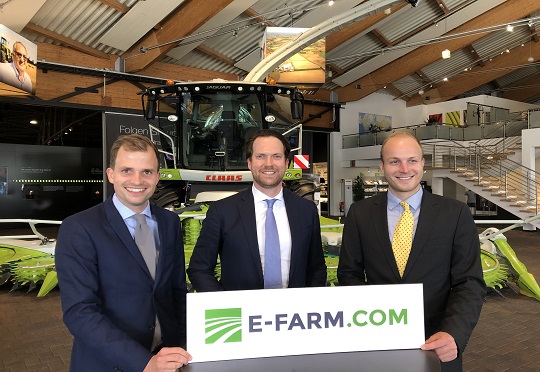 The second-hand farm equipment market in Europe alone is worth around € 15 billion and it remains highly fragmented harming equipment sellers and buyers... read full column here 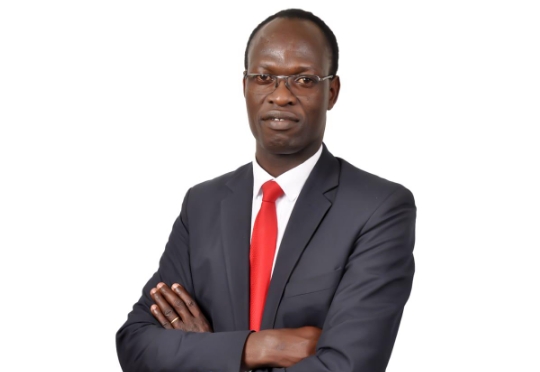 [Column] Okisegere Ojepat: Will we slash our food supply for politics, or stay with science?

One of the sadder aspects of our development into a global village driven by technology and choose-your-own news mixes is the way in which views have polarised... read full column here 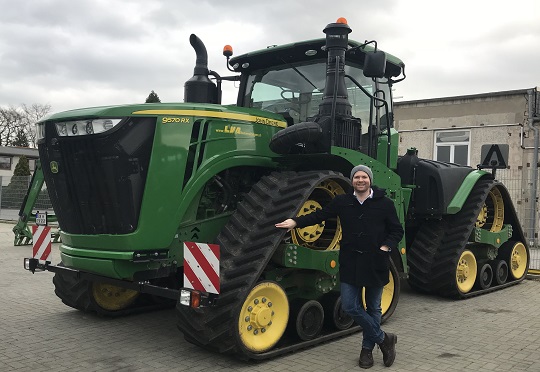 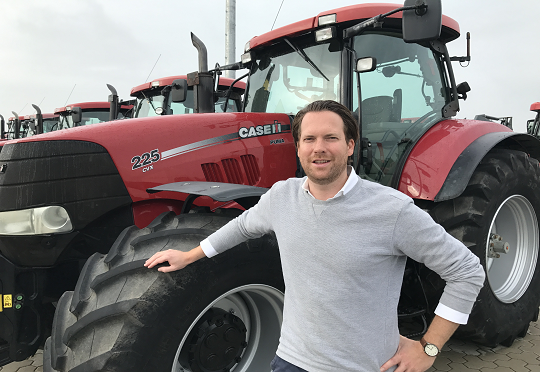 Growsel is a Nigeria based Agritech startup that is working with farmers to simplify activities from farm to folk using ICT... read the full interview here 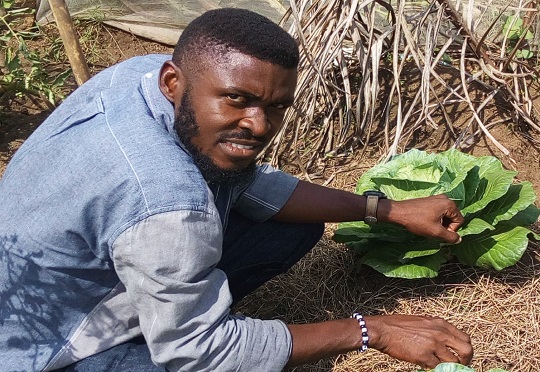 Utibe Uko has his mind and eyes set on luring more youth into farming through his enterprise UniQuest Farms & Innovations Centre... read the full interview here

E-FARM is the first supplier of used farm machinery that has a global network. Global means that our employees can get active on your behalf in more than 20 languages. What does it mean for the best machine is located in Germany if the buyer can purchase it in another country at a significantly lower price? Our philosophy and value proposition are “inspected used machinery that you can count on”. Read for yourself what this means to us, what you can expect from us, and what makes us your best contact partner.