In the months surrounding the birth of our own republic, from 1961 to 1963, a crucial, international organisation was also being born, to assure food safety across the globe.

As a partnership between the Food and Agriculture Organisation of the United Nations and the World Health Organisation, the Codex Alimentarius Commission produces the Codex Alimentarius, which is Latin for the ‘Book of Food’. It contains internationally recognised guidelines, standards, codes of practice and recommendations on food safety, with just two goals: to ensure the health of consumers and fair trade in food.

Yet, today, both are under threat.

Over the 60 years since the Codex was launched, the commission has been led by the world’s top scientists, drawing on every global study to set food safety standards that include assessing pesticides for their impact on human health. To do that, Codex sets Maximum Residue Limits (MRLs) for how much of a pesticide can still be on a crop when it is eaten. These leave plenty of margin for us to eat more than we do and yet still only consume a level of pesticide residue that science has shown does not harm our health.

These limits are based on data on the pesticide molecules and supervised residue trials and toxicological studies that are evaluated by an FAO/WHO panel of experts and a series of FAO/WHO and Codex committees made up of international representatives, including the EU.

The Codex MRL then provides a benchmark against which every food safety system can be set. Crop protection manufacturers must then ensure products are used in ways that do not exceed the MRL. This is driven by how quickly a product’s active ingredients break down - in reactions with air, water, sunlight, enzymes in soils, or over time.

Every chemical behaves differently, so manufacturers carry out studies and provide data to the authorities on how each product breaks down, and this is used to draw up user instructions, for instance, by telling users to allow a specific number of days after application before harvesting, referred to on the product label as the Pre harvest Interval (PHI). This allows ample breakdown and ensure the MRLs are met.

The system has been forged by the world’s top scientists and Codex has been working towards the universal harmonisation of MRLs worldwide. Which is why, in a recent African Union webinar, the US Under Secretary of Agriculture for Trade and Foreign Agricultural Affairs, Ted McKinney, berated Europe, for “its attempts to undermine MRLs”.

For Europe has now changed the way it approves pesticides, with its decisions no longer based on science or international testing on human health. In trade, the EU is, instead, moving many pesticides off the MRLs that ensure human health and putting them onto limits of determination (LoDs), meaning if any part per million of a pesticide can be found, the food is turned away.

It has also stopped registering or reregistering pest control products, despite their approvals everywhere else in the world and the health findings of the WHO, under a new European policy principle, called the Precautionary Principle. The ‘precaution’ is to refuse registration to chemicals where no evidence exists of any human health impact in case they should ever turn out to present a health risk. McKinney calls the principle “highly misguided” and an attack on the capacity of the WHO to judge science and health, and on the FAO, and the rest of the world: and at the loss of up to 40 per cent of agricultural production.

For these reasons, it’s an equation that is causing rancour in the world of agricultural policy. Said McKinney: “When we establish MRLs, we already incorporate multiple, hundreds-fold, even thousand-fold or more of safety factors just to make sure that we have got safety right.”

But the bigger issue for Kenya is the trade barrier the battle is now creating: for Europe’s moves to abandon the global safety system are set to play out catastrophically for our own nation.

Our biggest agricultural market is Europe. Agriculture is the biggest contributor to our livelihoods. But Europe is now moving in multiple ways to prevent us from using crop protection, and simultaneously ban our produce in the event of any pests: while also declaring its intent to push up its own agricultural production.

Which is why, when I was asked recently to speak to several counties about the opportunities for food exporters, I was forced to point out that unless we begin to inform ourselves and take this international food safety, pest control, and MRLs battle seriously, we may have no food export opportunities left.

Eric Kimunguyi is the CEO of Agrochemicals Association of Kenya 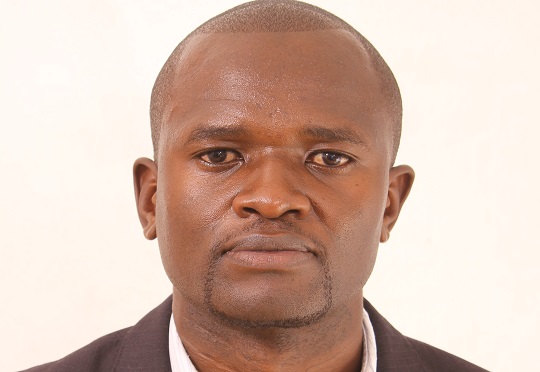 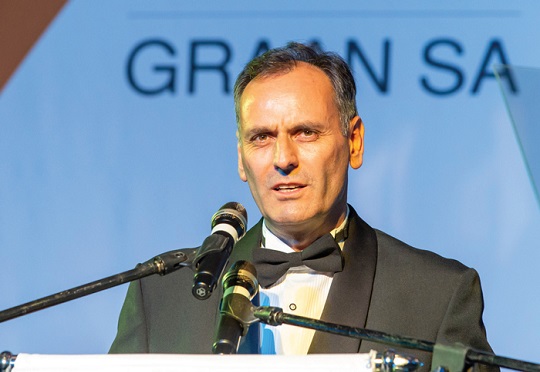