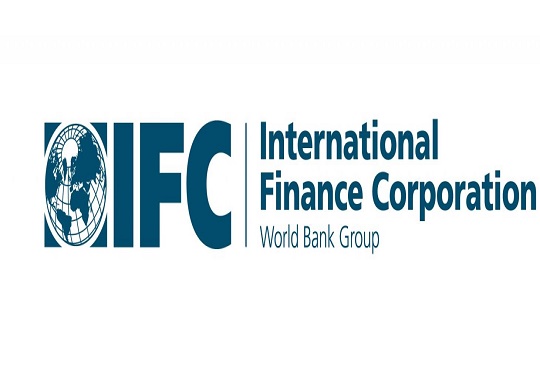 By ramping up their lending to female entrepreneurs, banks in Tunisia could dramatically increase their profits while also driving economic growth across the country, says a new report from IFC, a member of the World Bank Group.

The report found that women, who own about one-fifth of Tunisia's businesses, represent a vast untapped market for lenders. Despite that fact, many women now struggle to get financing for their firms.

In fact, smaller businesses owned by women face a combined credit gap of $595 million, the study found. It revealed that if more women had access to credit, their firms would be better able to grow and create jobs.

While Tunisia has some of the most progressive women's right laws in the Middle East and North Africa, that has not translated into increased economic opportunities, the report found. Women account for only about one-third of all employees and, on average, are paid about 15 percent less than their male colleagues.

The study found that if more women had access to credit, it could help level the gender playing field. Banks would also stand to benefit, tapping into a potentially lucrative market. Across MENA, the demand for financing from women-owned businesses, both large and small, is a massive $73 billion a year.

The full report can be accessed here.