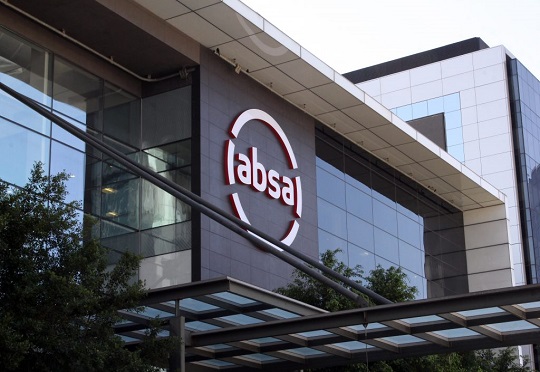 The 0.9-point decline brought the index to the lowest level since the second half of 2009 when the economy started to recover from a deep recession triggered by the global financial crisis. While four points below the average reading in 2019, the current level is still about six points above the lowest point reached in 2009.

Four of the five subcomponents of the headline PMI declined in February, with only the supplier deliveries index increasing compared to January. This index is also the only one above 50 points, with all others pointing to a worsening in conditions.

The business activity and new sales orders indices in particular deteriorated sharply after recording improvements in the previous month. Both indices reached almost 11-year low levels. Some respondents flagged load shedding as a reason for the decline in activity.

Weakness in external demand also seemed to have contributed to the drop in sales orders. With business activity remaining below the neutral 50-point mark for a seventh consecutive month, the employment index nudged even lower in February.

Eskom’s announcement of a high likelihood of load shedding during the next 18 months likely contributed to the further deterioration in sentiment regarding business conditions going forward. The index tracking expected business conditions in six months’ time fell to the lowest level since 2009.

The current level of 38.7 index points is less than half of the index value recorded in February 2018 at the peak of Ramaphoria. Continued concerns regarding the strength of the global economy likely also contributed to the souring in sentiment as respondents noted a decline in export sales for a fourth consecutive month.