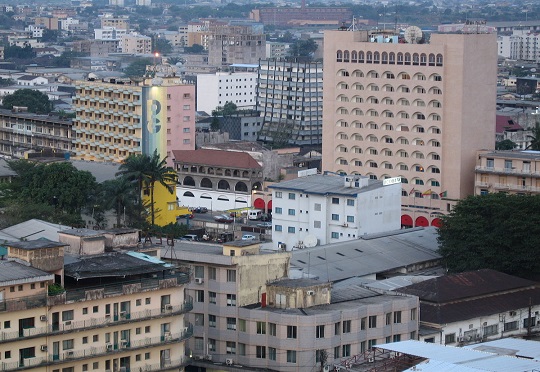 These are the highlights of an evidence-based profile on the state of Cameroon’s Structural Transformation, Employment, Production and Society for the year 2018, christened STEPS Profile, just published by the Subregional Office for Central Africa of ECA.

Examining Cameroon’s production structure, the STEPS Profile notes that in spite of the increasing effort to transform the country’s products, the country’s overall manufacturing sector is instead shrinking.

It notes that Cameroonian exports are still heavily characterized by raw materials – which accounted for 66 per cent of its sales abroad from 2010 to 2015.

Furthermore, the country’s main growth lever of late, has been the increased consumption level of its inhabitants while the investment rate is still to be improved for it to spur higher and more sustained economic growth levels.

In terms of employment, the Profile notes that more than four fifth of the active population works in the agriculture sector and that there has only been a slight move of the working force into the manufacturing sector.

This move, has however, barely translated into productivity gains, which is a clear pointer to the fact that the process of structural transformation in Cameroun is not yielding the expected results.

This is quite evident if Cameroon’s economy at the moment is examined in comparison d to what obtains in countries that have successfully transformed their economies.

Statistics under the Society indicator reveal that Cameroon has been marked by a positive demographic dynamic of late. This is mainly due to the country’s fertility rate falling from 6.2 children per woman in the early 1990’s to 4.6 children per woman during the period 2015-2019.

Still within the Society bracket, the report notes that general poverty levels have dropped from just over 53% in 1996 to 37.5% in 2014 – a rate which ECA contends is still high. It equally qualifies the level of societal inequality as rising.

For the Cameroonian state to overcome the challenges highlighted in the various STEPS sectors, the report outlines clear recommendations, including the need for Government to improve on the country’s business environment while promoting foreign direct investment (FDI), local content policies and the development of technology to boost production.

It also advises Cameroonian authorities to work towards the competitiveness and sophistication of the country’s products in order to be better positioned within global value chains (GVCs).

The profile further advocates Government’s action to reduce social inequalities, to improve on the country’s urbanization, to leverage the demographic dividend and factor environmental protection in its development efforts.

“In all these, the State must remain the first actor of change,” reckons the Head of ECA’s Data Centre in Central Africa – Ms. Mama Keita who led the efforts to compile the report. She further notes that for Cameroon to effectively address the issues raised in the report, the international community must help the country to overcome the security threats/risks that it is presently faced with.