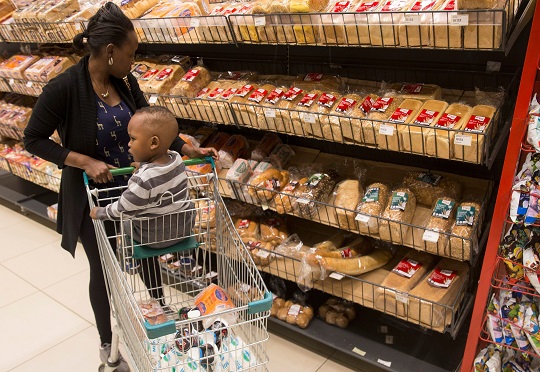 Consumer wallet continues to measure what Kenyan consumers are buying and how much they are spending.

Kenyans are still recovering from the prolonged election period in 2017 according to mSurvey’s platform Consumer Wallet.

The platform which enables businesses to understand consumer spending behaviour in Kenya over time, revealed a steady decline in expenditure from the month of June 2017 till March 2018.

However, despite the shrink in Kenya's wallet size, which is the average monthly amount spent per person, experts agree that it is bound to normalise as seen between the months of March 2018 and April 2018 that saw an increase in expenditure.

Speaking on this trend, mSurvey’s Data Science Lead Samuel Kamande asserts, “Monthly Inflation rates have also gone down since December, and with this trend, consumer power to spend will only go up.”

Currently the purchasing trends have shown that despite the decline in expenditure, wallet share of food, bills, household and personal care have had insignificant changes in amount spent over the last six months.

Increase in food costs have led to consumers making trade-offs, meaning that they spend less on other categories.