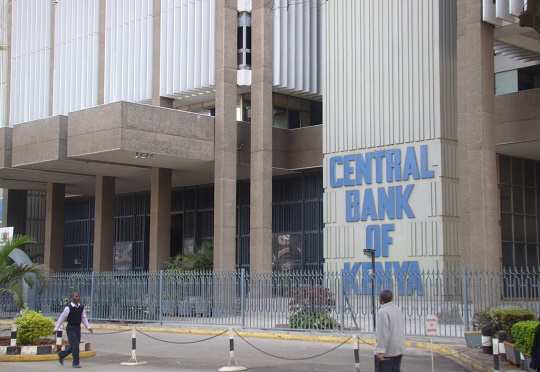 The Monetary Policy Committee (MPC) retained the Central Bank Rate (CBR) at 9.00 percent as at March 27, 2019. The Committee met to review the outcome of its previous policy decisions and recent economic developments.

The meeting was held against a backdrop of domestic macroeconomic stability, sustained optimism on the economic growth prospects despite the delayed onset of the long rains in parts of the country, a gradual rise in international oil prices and the weakening of global growth.

The rise of international oil prices may exert moderate upward pressure on prices of fuel. However, overall inflation is expected to remain within the target range in the near term, in part due to adequacy of food supplies and lower electricity prices with the reduced usage of expensive power sources.

The foreign exchange market has remained stable supported by the narrowing of the current account deficit to 4.7 percent of GDP in the 12 months to February from 5.5 percent in February 2018. This reflects robust performance of exports particularly horticulture, resilient diaspora remittances, and higher receipts from tourism and transport services.

Additionally, growth in imports slowed mainly due to lower imports of food and machinery. The current account deficit is expected to narrow to 4.8 percent of GDP in 2019 from an estimated 4.9 percent in 2018.

The CBK foreign exchange reserves, which currently stand at USD 8,251 million (5.3 months of import cover), continue to provide adequate cover and a buffer against short-term shocks in the foreign exchange market.

The banking sector remains stable and resilient. Average commercial banks’ liquidity and capital adequacy ratios stood at 49.8 percent and 18.1 percent, respectively, in February. The ratio of gross non-performing loans (NPLs) to gross loans stood at 12.8 percent in February compared to 12.0 percent in December 2018, reflecting increases in NPLs mainly in the trade, real estate and transport and communications sectors.

This reflected delayed payments by both public and private sector entities, and slow uptake of housing units. However, banks continue with mitigation measures to address the increase in NPLs, including recovery efforts.

The MPC Private Sector Market Perception Survey conducted in March 2019 indicated that inflation expectations remained well anchored within the target range, with respondents revising their expectations for the near term further downwards on account of expected stability in food prices and lower electricity prices.

The Survey also showed sustained optimism that economic growth would be stronger in 2019 due to, among other factors, expectations of favorable weather conditions, implementation of the Big 4 projects by the Government, public infrastructure investments, and a stable macroeconomic environment. However, the optimism was tempered by delayed onset of the long rains in most parts of the country, and slow growth in private sector credit particularly to MSMEs.

Global growth is showing signs of weakening in 2019, weighed down by trade tensions between the U.S. and China, the slower growth of the Chinese economy, uncertainties over the nature and timing of Brexit, and the pace of normalization of monetary policy in the advanced economies. These developments have resulted in increased volatility in the global financial markets.

The Committee noted that inflation expectations remained well anchored within the target range, and that the economy was operating close to its potential. The MPC concluded that the current policy stance remains appropriate, and will continue to monitor any perverse response to its previous decisions.

The Committee therefore decided to retain the CBR at 9.00 percent. The MPC will continue to closely monitor developments in the global and domestic economy, and stands ready to take additional measures as necessary.